Tongue tie occurs in about three per cent of babies and is a condition that can run in families. It is more commonly found in boys.

Tongue-tie (ankyloglossia) is when the thin piece of skin under the baby’s tongue (the lingual frenulum) is abnormally short. This may restrict the movement of the tongue.

The most immediate impact of this is the potential effect on breastfeeding. It can interfere with a baby’s ability to latch and suckle at the breast leading to:

More information about tongue tie in babies can be found on the Australian Breastfeeding Association website. 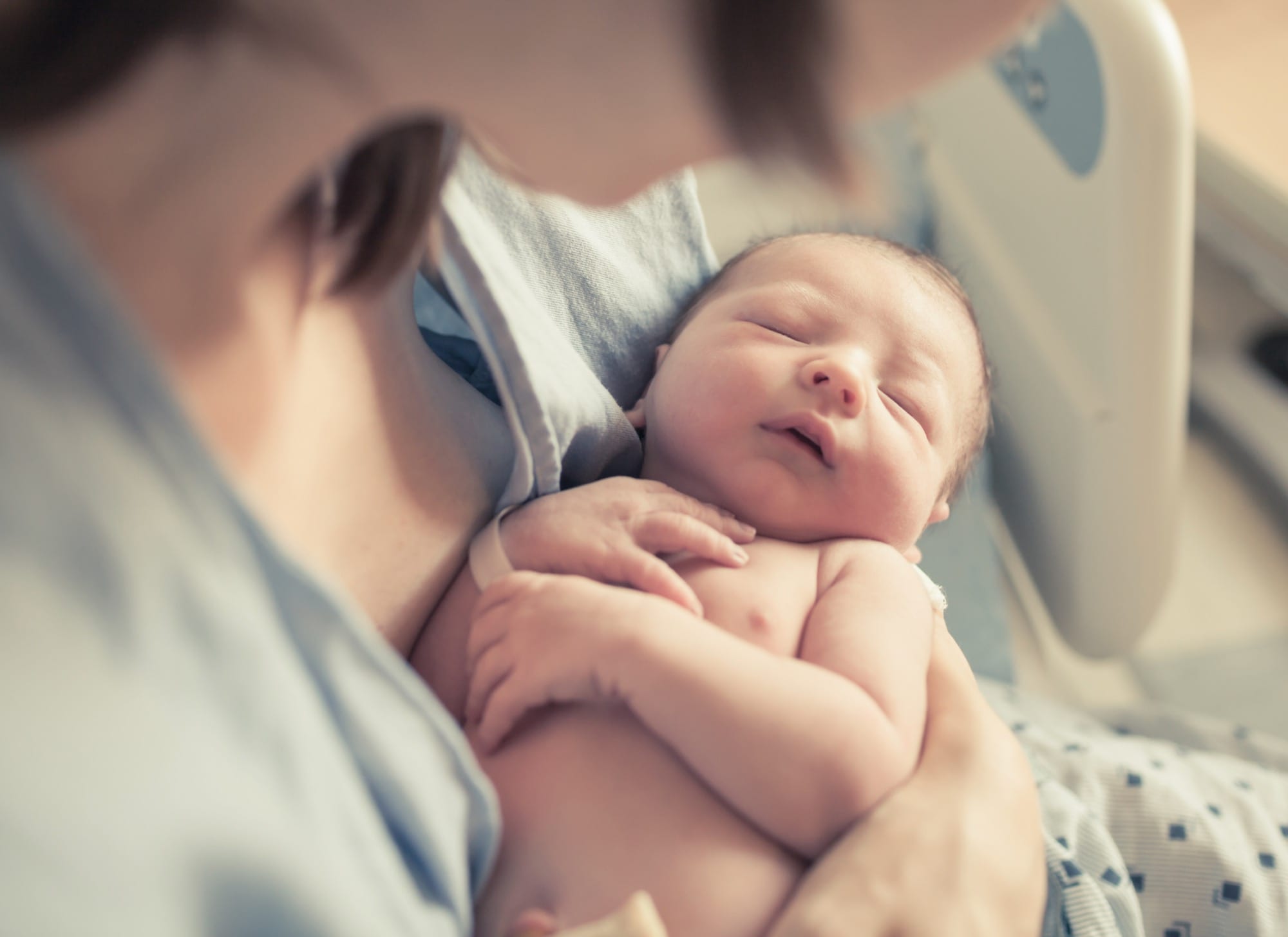 A procedure to release the tongue tie may be recommended if it is impacting breastfeeding. This procedure is called a lingual frenectomy. Sometimes a tongue tie causes no problems with breastfeeding and requires no action.

Before performing this procedure, Lionel will assess the baby’s mouth, breastfeeding effectiveness, and parents’ comfort.  If the frenulum is thin and the baby is younger than four months of age, the procedure can be done as an outpatient, without any anaesthesia. A baby who is older or with a tongue tie that is thick may need to be referred to an appropriate specialist.

If it is found to be necessary, this procedure will improve the baby’s ability to breastfeed.

Signs of a significant tongue tie when the tongue:

Breastfeeding problems may include:

Babies should have had Vitamin K at birth before the tongue tie release is considered. It is preferable for the tongue tie to be released prior to a feed. If your baby is having this procedure please try to not feed your baby at least one hour before your appointment.

The clinician will place a finger and thumb under the baby’s tongue to gain clear access to the frenulum. The frenulum will be released with a small pair of sterile scissors.

Some blood is normal during the procedure, and rarely problematic. Babies may be unhappy at being held and having their mouths handled. Occasionally a baby will have some startle when the release is performed but should settle quickly once comforted. When the procedure is completed, the mother will be encouraged to feed the baby straight away.

Potential complications are bleeding (minimal) or infection (rare). There is no special care required following the procedure.

How can we help?

Lionel conducts tongue tie release procedures in our offices. Please contact our rooms for a consultation. 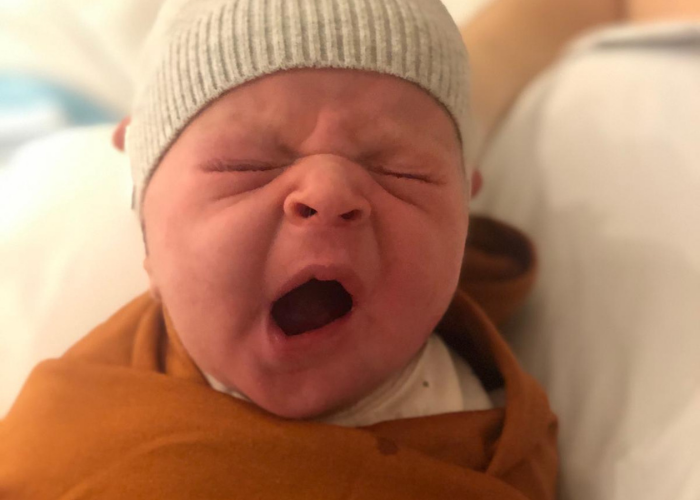 An emergency caesarean during COVID-19

I was pregnant when the COVID-19 pandemic hit the world and impacted everyone in Melbourne, with restrictions, isolation and lockdown.  But, I was lucky enough to… 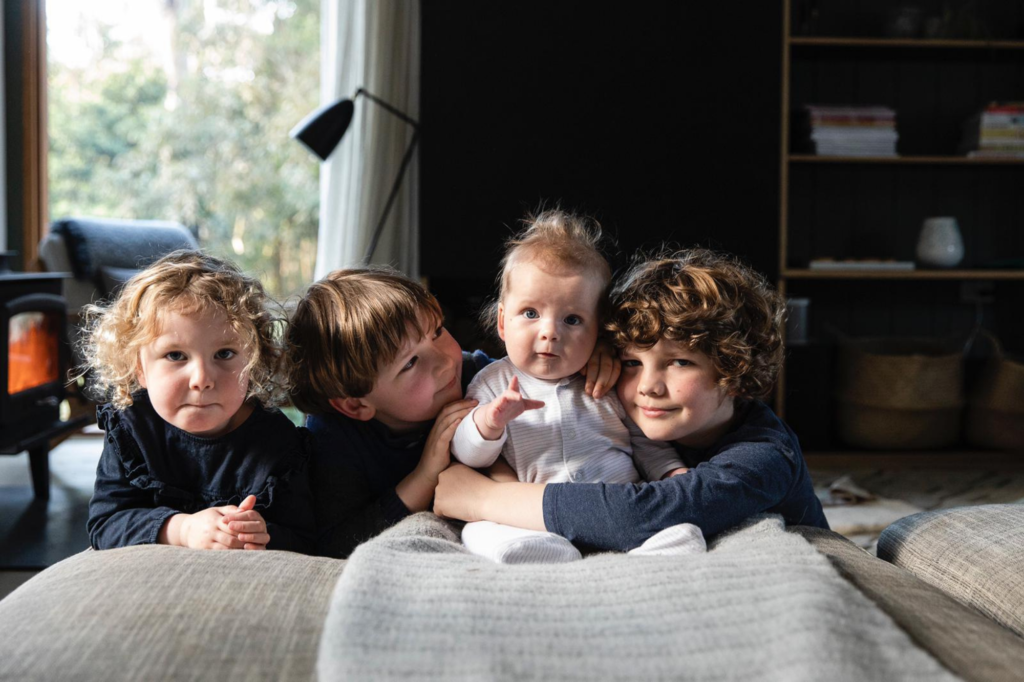 My first two children were born in London. Freddie was breech and I had an elective caesarean (reluctantly) in 2011. I attempted a VBAC with… 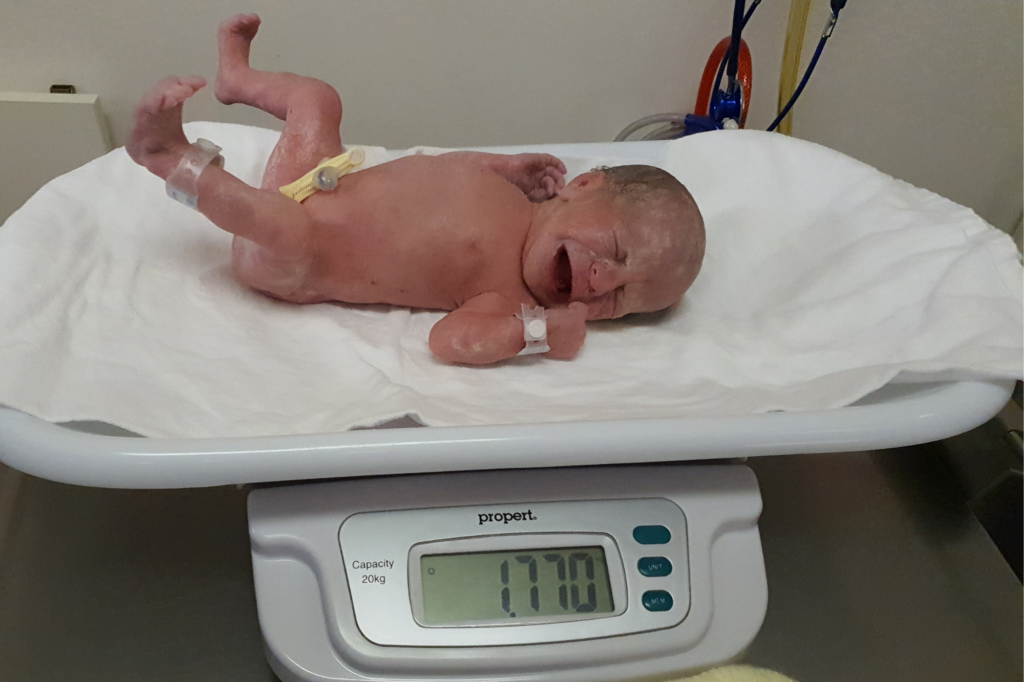 My first high risk pregnancy was in 2018. I was first diagnosed with severe pre-eclampsia at the time, I was 24 weeks pregnant with twins.…